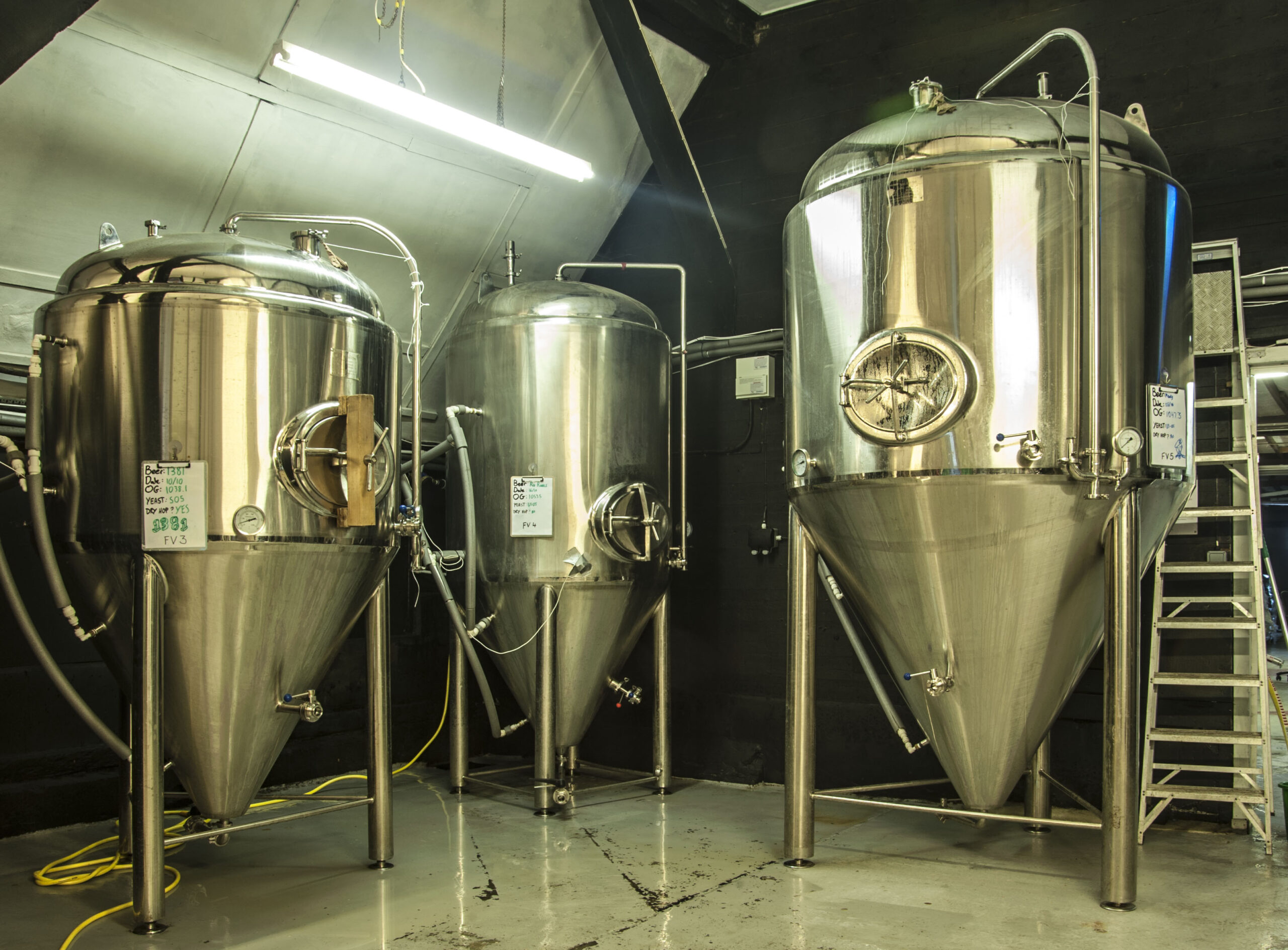 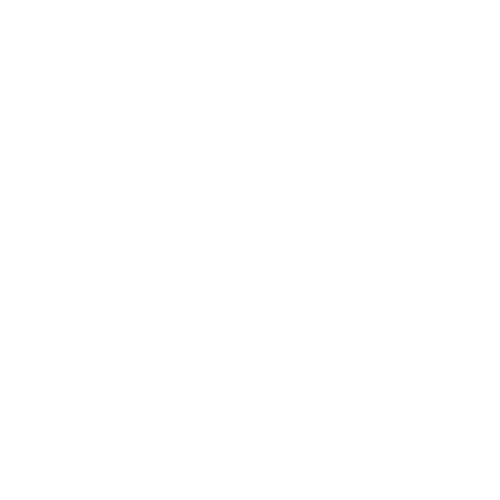 In 2009, James Sandy started brewing “Fortitude” the first of what has become an extensive range of beers all named after people or pivotal events in Kent’s history. 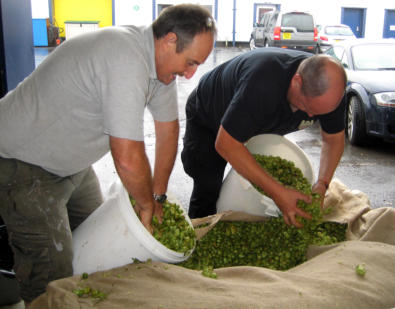 Wantsum Brewery takes its name from the Wantsum Channel, the watercourse separating the Isle of Thanet and what was the mainland of the English county of Kent. During the time of King Henry VIII, this channel was the mooring place of the King’s Fleet. The brewery sits on what was one of the major tributaries to the Wantsum Channel.

The channel was originally guarded by two forts, Reculver and Richborough. The iconic Wantsum crest was designed by local artist Tom Miles and is an adaption of the twin turreted Reculver tower.